Get fresh music recommendations delivered to your inbox every Friday.

from The Other Nine Planets Are Next by Venus Euphoric 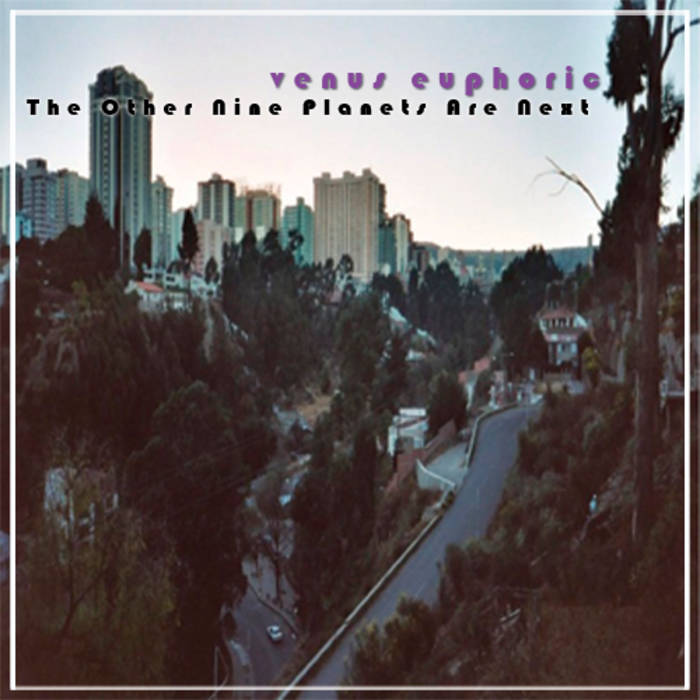 We wanted to call this The Metroid Song back when we first wrote it (and some of us still like to refer to it thus). In those days we were sure our songs would be very widely heard one day though, and we feared litigation from a vengeful Nintendo. Seems rather silly now, of course. The idea of this song was to capture that terrifying confused-and-alone feel of the original Metroid game, particularly as felt by Charles and me one night in the depths of a pharmaceutically-induced haze. Comparing that feeling to feelings one might experience in a relationship was very easy, and the song pretty much wrote itself.

Now as I ride up
This elavator
I stand and wonder
If it's the landing where you're standing there
The door now opens
I feel my heart beat
But it's for nothing
I've entered Ridley's Lair, to my despair

from The Other Nine Planets Are Next, released March 13, 2004